Dr. Gamez is a Board Certified Pathologist with over 20 years of experience as a Medical Director. Has worked with companies such as Abbott Molecular, Pathnostics and Ventana Medical Systems and now is the Chief Medical Director at Focal Point Laboratories. Dr. Gamez received his Doctor of Medicine from the University of Arizona.

Dr. Dildar Ahmad is a nationally and internationally recognized expert in field of Diagnostic Medicine. He received his medical doctorate degree from University of Karachi, faculty of Medicine. He is board certified in Toxicology and is also a Microbiologist and Virologist. He has served with distinction as a Health Comissioner of Riverside County, California, Behavioral Health from 2016-2020. He has numerous authorship and publications in the field of Medical Reserach including publications in Public Health in collaboration with Harvard University. He has been involved with COVID testing for many years before the Covid19 Global Pandemic developing and validating new molecular profiling platforms. He has founded and developed numerous CLIA licensed Laboratories and has set up over 30 laboratories nationwide for various projects. He has presented to numerous organizations and healthcare systems on the implementation and utilization of cutting edge diagnostics in healthcare. He has been instrumental in establishing Clinical Diagnostic programs in California at many medical institutions, clinics and physicians’ offices. As a public health professional. He is an influential liaison between local state and federal health authorities. He has extensive expertise in health care administration in governmental as well as nongovernmental. He has developed and managed hundreds of sales representatives and launched many successful clinical diagnostic operations and distributorships. He has given numerous presentations regarding Therapeutic drug monitoring in clinical practice and in public health and safety and has presented to many organizations as an advocate. He continues to be a strong voice in the scientific community in the field of Diagnostic Medicine and has shown to be a great asset in the fight against COVID19.

Mr. Gianotti’s 25 year veteran in the entertainment industry, combined with his track record of effective leadership, have sharpened his instincts and strengthened his ability to provide guidance and direction for new entrepreneurial ventures. Gianotti is the Founder and CMO of Vista Studios––a future forward, multi-stage facility specializing in live broadcast with a service model specifically designed for a new generation of content creators. Opened in 2016, Vista Studios was Gianotti’s brainchild and he was instrumental in the execution of all phases of the business from financing, project development, construction, to marketing and sales. Gianotti has extensive experience as an executive producer and business development leader with a specialty in children’s content development. As an executive at multiple studios, he’s developed an impressive roster of relationships with traditional network and cable clients like CBS, HBO, Sony and MTV Networks––as well as emerging publishers, producers and platforms like Apple, Netflix, Facebook, Google and Amazon, to name just a few.

Mr. Garcia-Suarez as Executive officer he has been responsible for managing the direction of Focal Point since hired in 2019. In addition he has been Managing Partner with Geminian Investments, LLC (GI). He brings over two decades of experience as an executive and board member of a number of international corporations. He has worked with companies that include nVidia, Gasonics and eProOnline. With his “failure is not an option” mantra, Pablo has deployed an excess of $2 billion both as a principal, investor and in an advisory role. His no-nonsense attitude towards solving complex financial problems and his service on multiple boards has been a key benefit to his success in his business ventures. Pablo was the Chairman of First Washington Burbank, Inc. and GSPI, Inc., both of which are current portfolio companies. Pablo also led the real estate funds and the SBA non-bank lending platform at ACG, which has been credited arranging more than 150 loans. He has also been in the medical space since 2012 as an investor and principal.

Schedule an Appointment or stop by one of our location 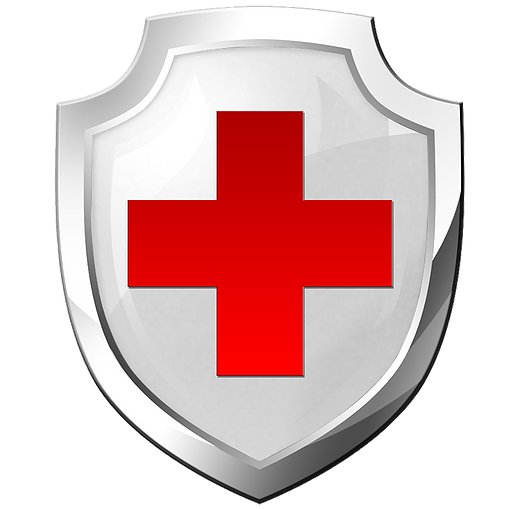